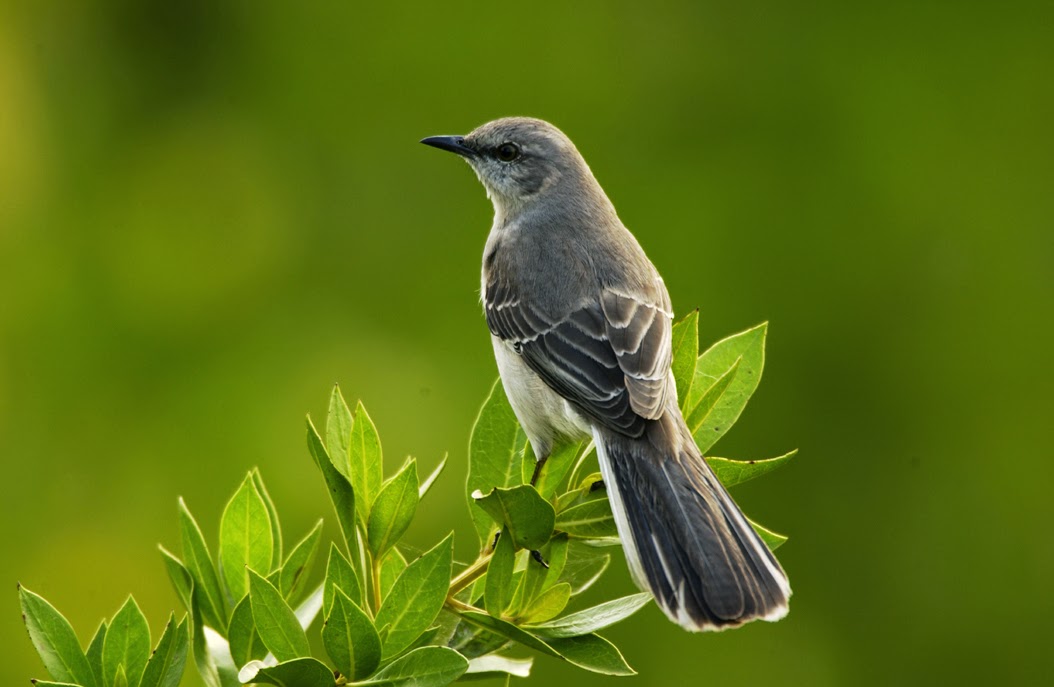 Once upon a time...
one blogger knew one blogger on a cold winters' night,
and the two decided never to speak of it ever again
-an intentional noble agreement for the sake of world peace
One west, one south, paths never ever to cross again.

You know that sinking feeling when you realize that all hell is about to break loose...
when you hear a sickening knock on a coffin latch that should for all reason be dead quiet.

In the old blogging days, people knew too much
traded secrets and allegiances like a hooker's midnight wages
but as we mature and real lives slowly creep in,
you soon realize how you have stupidly hung lives on fragile threads in the hands of similarly broken strangers.

So words fade away and pages disappear - all too intentionally,
As fancy masks become permanently welded into scarred faces,
because when you have everything to loose,
however pretty a mocking bird is, the only desperate hope is that she don't sing.

I find it funny when people talk wishfully about old days,
unaware that nobody hugs a clock of darkness,
or daintifully skips away into obscurity without reason.
Reasons such as this.
Posted by T.Notes at 3:06 PM 11 comments:

As part of the Federal Governments' efforts to stem the rising tide of the Boko Haram insurgency in Nigeria, the original gmail account attached to this blog page will no longer be functional. 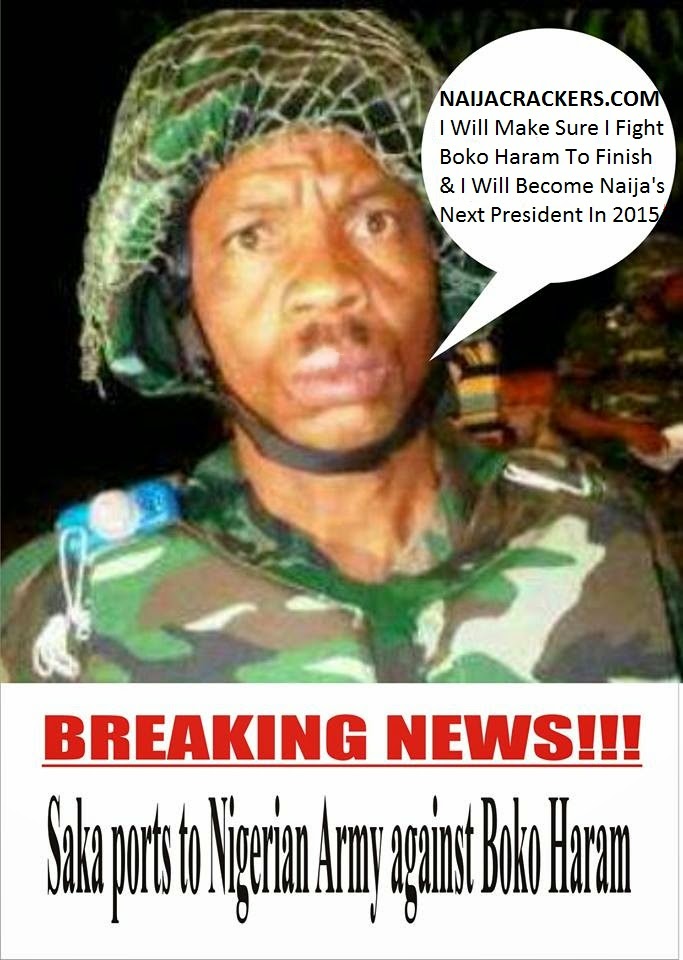 Lol! Some people will get the joke.

P.s.....Got a fantastic promotion at work. Now i just need to figure out how to act the role...